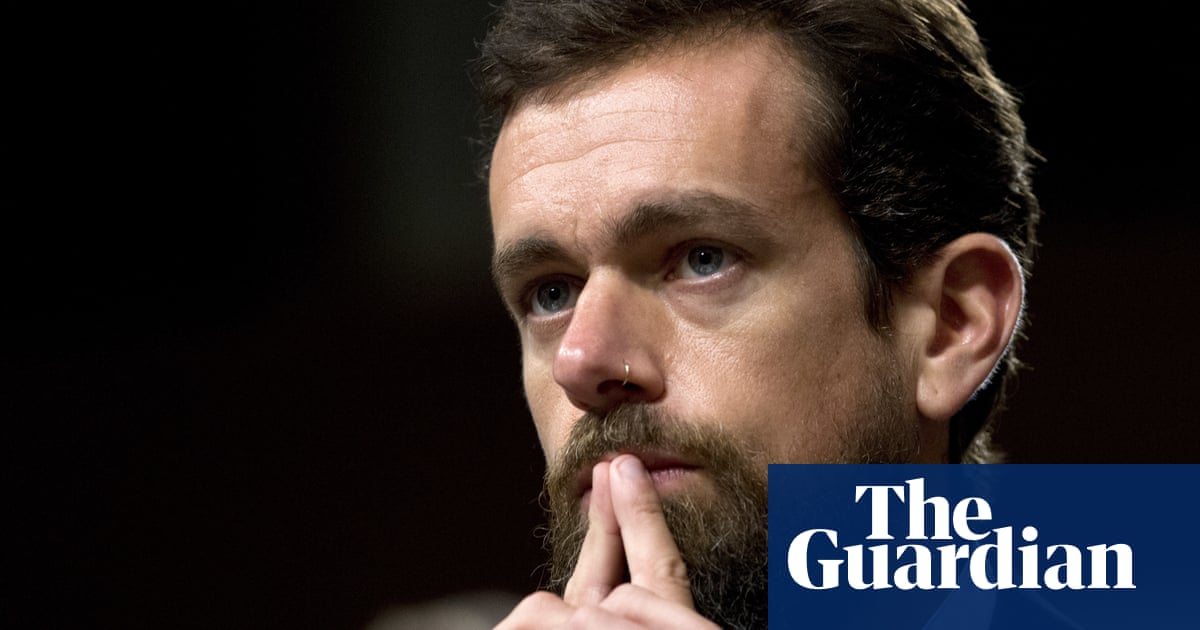 Twitter chief Jack Dorsey said this week that he plans to move to Africa for up to six months next year. The tech executive announced the planned move following a month-long trip visiting entrepreneurs on the continent.

Sad to be leaving the continent for now. Africa will define the future (especially the bitcoin one!), Dorsey tweeted from Addis Ababa on Wednesday. Not sure where yet, but Ill be living here for 3-6 months mid 2020. Grateful I was able to experience a small part.

In Ethiopia, he listened to startup pitches. In Nigeria, he had meetings with entrepreneurs and Ngozi Okonjo-Iweala, a Twitter board member who formerly worked as managing director of the World Bank.

Dorsey also met bitcoin business owners in Ghana. Dorsey has expressed plans to integrate bitcoin use on Twitter and the payment app Square, according to CNN.

Africas tech industry is presently experiencing rapid growth. GSMA, a mobile services industry group, said there were 618 active tech hubs on the continent this year, up 40% from 2018. According to GSMA, Nigeria and South Africa have the most, with 85 and 80, respectively.

Dorseys African tour comes as social tech giants continue to face criticism over the spread of hate speech and misinformation online. Dorsey announced in October that Twitter would ban political advertising, putting pressure on Facebook to enact a similar policy.

The search for the "other Bitcoin" is hurting the real thing. Bitcoin, the largest cryptocurrency,...

People are copying pets to preserve a physical and spiritual connection to dead children. MIT...