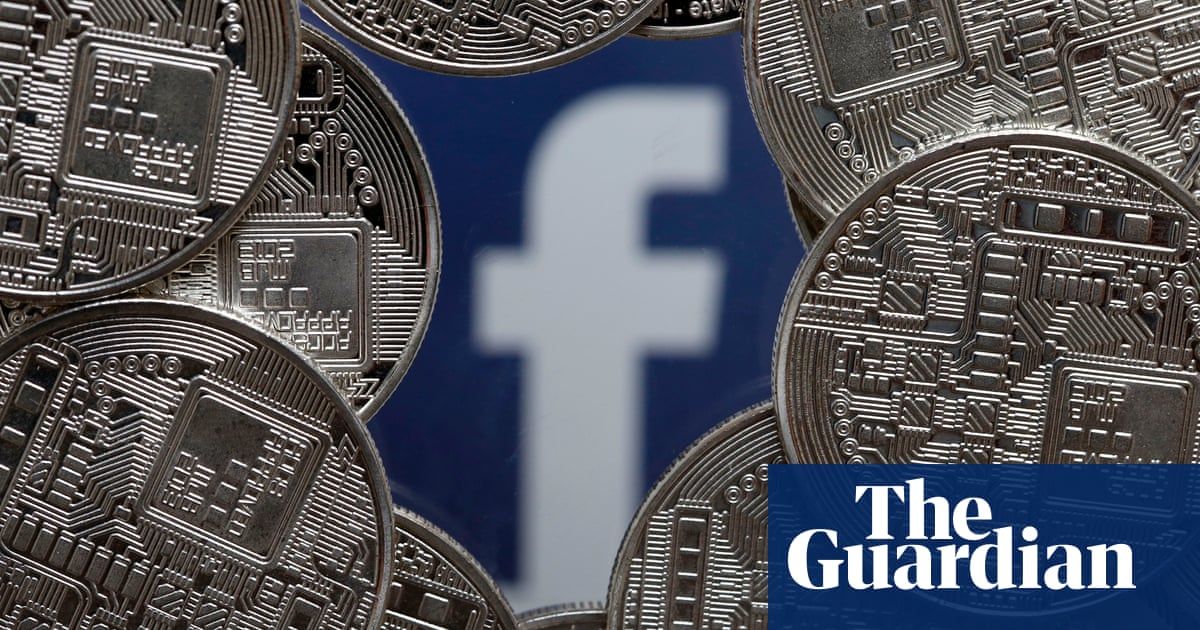 PayPal has become the first company to drop out of Facebooks Libra cryptocurrency, as the embattled project continues to face queries from regulators around the world.

Libra is technically an association backed by 28 now 27 multinational companies and nonprofits, although Facebook takes the lead, and a Facebook subsidiary, Calibra, is intended to be the main way consumers will interact with the project. Each of the companies involved had to pledge $10m (8m) into a common pot to join.

PayPal did not give a reason for leaving the project. It said in a statement: PayPal has made the decision to forgo further participation in the Libra association at this time and to continue to focus on advancing our existing mission and business priorities as we strive to democratise access to financial services for underserved populations.

We remain supportive of Libras aspirations and look forward to continued dialogue on ways to work together in the future. Facebook has been a longstanding and valued strategic partner to PayPal and we will continue to partner with and support Facebook in various capacities.

PayPal is not the only company thought to be having second thoughts about involvement. A Wall Street Journal report last week named Mastercard and Visa as companies reconsidering their position before a meeting on 14 October with representatives from the companies involved.

Since that report, Visas chief executive pointed out that any involvement was only provisional. Al Kelly told investors: No one has yet officially joined. Were in discussions and our ultimate decision to join will be determined by a number of factors, including obviously the ability of the association to satisfy all the requisite regulatory requirements.

Libra has been under increasing scrutiny from regulators, particularly in Washington and Brussels, where the project is seen as an attempt to bypass rules on topics ranging from money laundering to tax evasion.

A Russian tech entrepreneur accused in the Trump-Russia scandal two years ago may end up...

1. Fellowship of the Ring/ The Two Towers/ Return of the King I suppose I...

In the vast expanse of controversial things President Donald Trump has tweeted over the years,...

The Bitcoin market is only just maturing as an investment and the underlying value of...