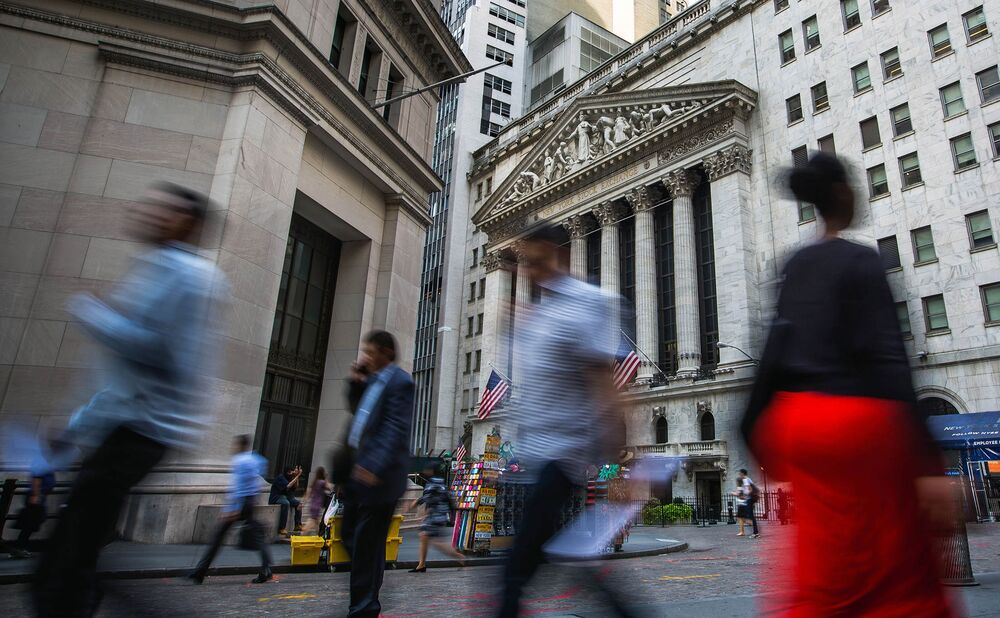 The New York Stock Exchange is in advanced talks to buy the Chicago Stock Exchange, potentially scooping up the smaller venue after its sale to another buyer collapsed, according to people familiar with the matter.

A deal valuing the Chicago Stock Exchange at $50 million to $100 million could be announced as soon as next week, said the people, who asked not to be identified because the matter isn’t public.

Representatives for Chicago Stock Exchange Inc. and NYSE, which is owned by Intercontinental Exchange Group Inc., declined to comment. The Wall Street Journal earlier reported on the talks.

No final agreement has been reached and talks may still fall apart, the people said.

A deal would mark another sharp twist in the winding story of the 136-year-old Chicago trading venue, now no more than an afterthought in the $29 trillion U.S. stock market.

The exchange, which handles less than 1 percent of U.S. equity trading, tried to sell itself to a China-based investment consortium. In February, the U.S. Securities and Exchange Commission killed the proposed takeover by Chongqing Casin Enterprise Group. The rejection ended a rancorous two-year debate and snuffed out plans by the would-be buyers to create a pipeline for Chinese companies to list their shares in the U.S.

After the deal was terminated, the Chicago Stock Exchange again considered its options, even contemplating a pivot to cryptocurrencies.

NYSE, the largest exchange in the U.S., snapped up a separate small market in 2016. The National Stock Exchange, or NSX, which handled just 0.01 percent of U.S. stock trading, will reopen as NYSE National on May 21 with a rebate structure that inverts the usual trading payment model.

FCC Chairman to resign over  to kill rules has reached the threshold to warrant a...

Staff member at Colorado camp managed to fight off the bear after it grabbed him...

The notorious Russian “troll farm” that attempted to sow discord online ahead of the 2016...

Before you go trusting Google with your search for the best free cam sites, it...

Jamie Dimon claims cryptocurrency is only fit for use by drug dealers, murderers and people...