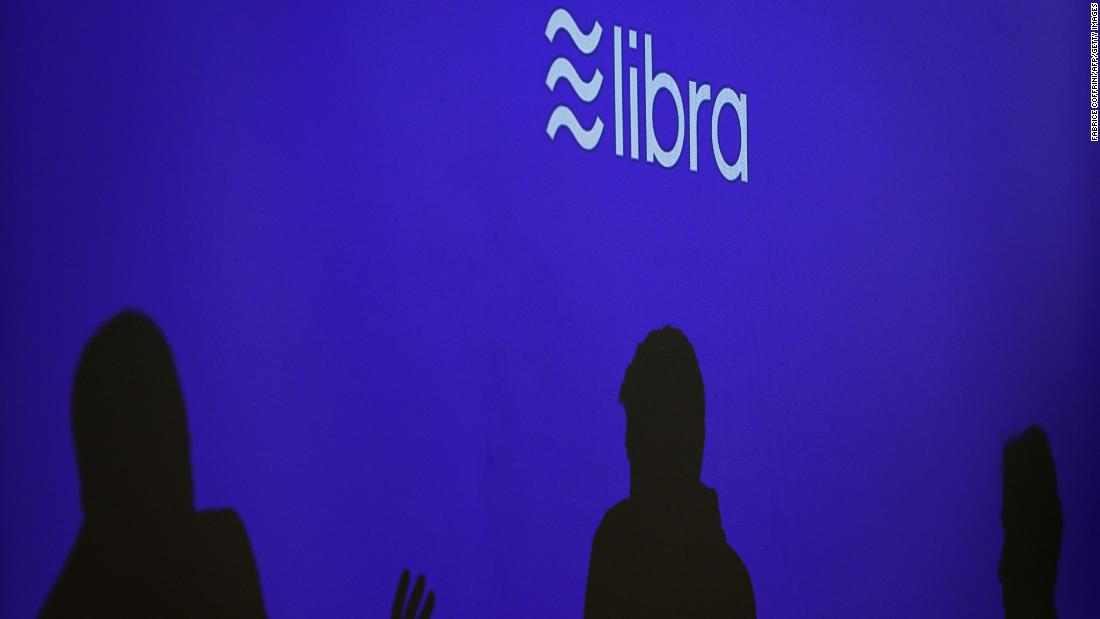 New York (CNN Business)Facebook’s original target launch date for the Libra cryptocurrency is still months away, but hurdles are mounting for the project as it tries to get off the ground.

Questions about whether Libra can stand up to regulatory scrutiny appear to be coming from both outside and inside the project’s inner circle. American lawmakers are now calling for Facebook’s top brass, CEO Mark Zuckerberg and COO Sheryl Sandberg, to testify on the project. Some legislators say they’re still considering ways to stop the cryptocurrency in its tracks.
“This Congress will make sure, one way or another, that we know what [Zuckerberg is] doing and whether or not it protects our consumers and our economy,” Rep. Sylvia Garcia, a Democrat from Texas, said on a call with reporters. “And if it doesn’t, we’ll make sure to stop it.”
The questions lawmakers have for Zuckerberg and Sandberg are fundamental and serious. They still struggle to understand exactly what Libra is and how it would work, but nonetheless are deeply concerned it could threaten the US dollar. They also worry Libra’s access to Facebook’s billions of users could give even more power to the social media giant.
“We need to get the message loud and clear to Mr. Zuckerberg that he’s not a country on his own and he can not always have it his way,”said Garcia, a member of the House Financial Services Committee, which is calling for a hearing with Sandberg by the end of October and with Zuckerberg by January.
Facebook declined to comment.

Libra is not only facing external pressures.
On Friday, PayPal (PYPL) became the first of the project’s founding partners to drop out of Libra’s governance organization, the Libra Association. PayPal pulling out is especially striking, given that David Marcus, head of the Libra effort at Facebook, formerly worked as PayPal’s president.
Fellow payments companies Visa (V) and Mastercard (MA) are considering following suit, for fear that the regulatory backlash Libra has attracted could turn on their own businesses, according to reports from the Wall Street Journal and multiple other outlets.
Visa and Mastercard declined to comment for this story. But during an interview with CNBC in August, Visa CEO Al Kelly stressed that the company had not yet officially committed to the Association. He said Visa would only sign on if Libra is able to “meet or exceed” the expectations of regulators. 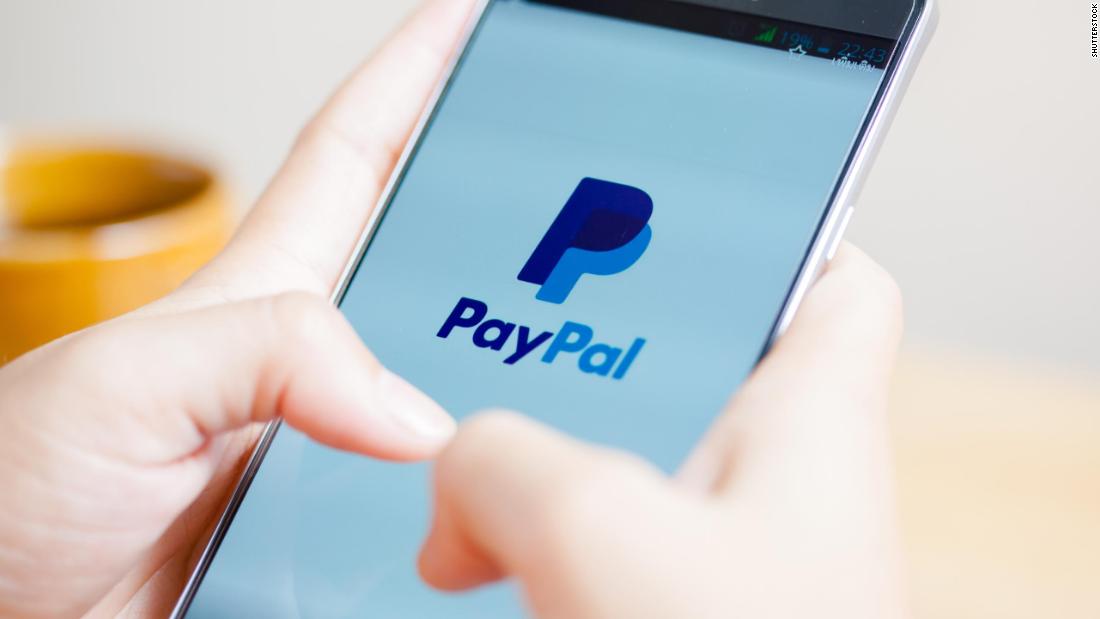 A lack of commitment from within the Libra Association could pose a problem for the project. The group was built to help engender trust in Libra by distributing the influence over, and profits from, the currency among many companies rather than just Facebook. If more partners drop out, it may chip away at whatever public confidence remains in the independent organization overseeing the currency.
In the face of this threat, the Libra Association wants the world to know it has no intention of backing down.
“It requires a certain boldness and fortitude to take on an endeavor as ambitious as Libra — a generational opportunity to get things right and improve financial inclusion,” Dante Disparte, head of policy for the Libra Association, said in a statement. “Commitment to that mission is more important to us than anything else. We’re better off knowing about this lack of commitment now, rather than later.”
Disparte added that the remaining Libra members plan to hold their first official meeting on October 10, and that 1,500 other “entities” have also expressed interest in joining the group.

It has been months since Marcus testified in two Congressional hearings. But lawmakers still say they’re waiting on answers to basic questions about what Libra is and how it will work.
After Garcia and several other members of the House Financial Services Committee visited Switzerland to meet with financial regulators from other countries and learn about how Libra would be managed abroad, Garcia said lawmakers elsewhere have many of the same questions.
“Nobody knows where this is going. We don’t know who will control the Association,” Garcia said. “How will consumers be protected?”
Lawmakers say they want to hear directly from Zuckerberg because it’s the size and power of his platform that gives Libra a shot at being so consequential. If just a quarter of Facebook’s more than 2 billion users were to adopt Libra, the currency’s user base would be greater than the population of the United States. 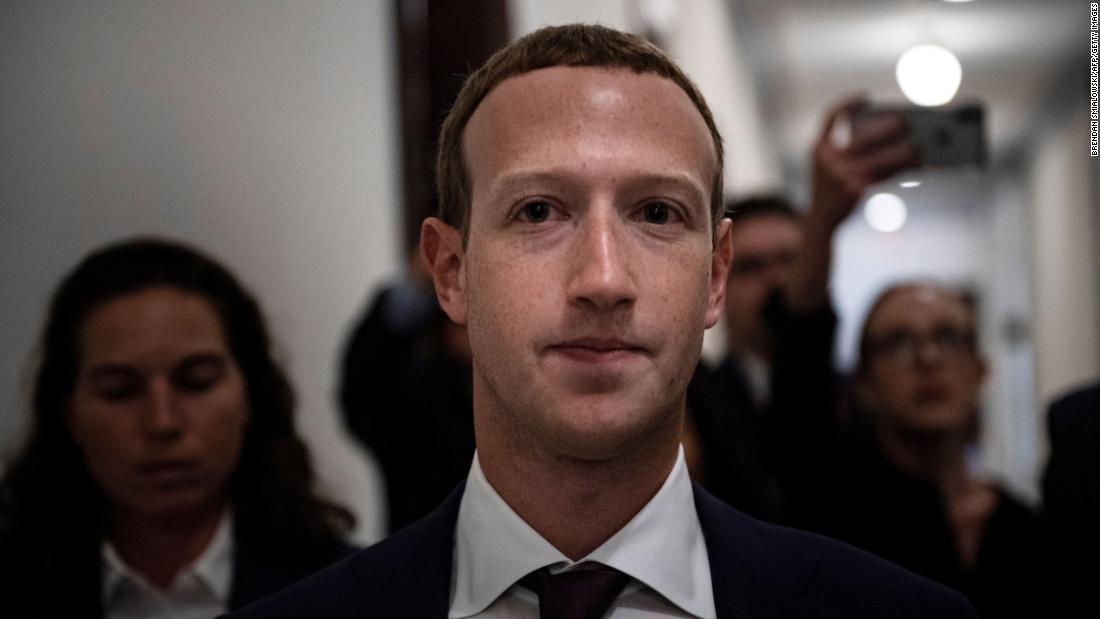 “A man who wants to create his own currency and print his own money should be able to come before the Financial Services Committee,” Rep. Brad Sherman told CNN Business. He later added: “Even if you don’t want the federal government to be powerful, is there a reason Zuckerberg should have that power?”
If they’re dissatisfied with what they hear, lawmakers may still try to block Libra altogether. That possibility was first raised when House Financial Services Committee Chairwoman Maxine Waters proposed legislation in July that would block big tech companies from getting into crypto. Waters also called for a moratorium on Libra’s development to give regulators more time to address it, something Facebook declined to agree to do.
Garcia said she’s still in favor of implementing a Libra moratorium, while Sherman said he’s considering legislation that would block big American companies from getting involved in crypto, even overseas.
“I’m not trying to put up a speed bump. I’m not even putting up a stop sign,” Sherman said. “I want to put up the Jersey Barrier to block this.”

It’s time to trot out our fractured German. Why? Because you have only 48 hours...

Whatever you might say about HTC (and believe me, there’s plenty to say), at least...

New York (CNN Business)Fear has returned to Wall Street. The spread of coronavirus cases in...

Ember Fund is a mobile app that lets anyone invest in cryptocurrencies from anywhere in...