Service sending out warning letters to more than 10,000 people holding digital currency and says taxpayers should take these very seriously 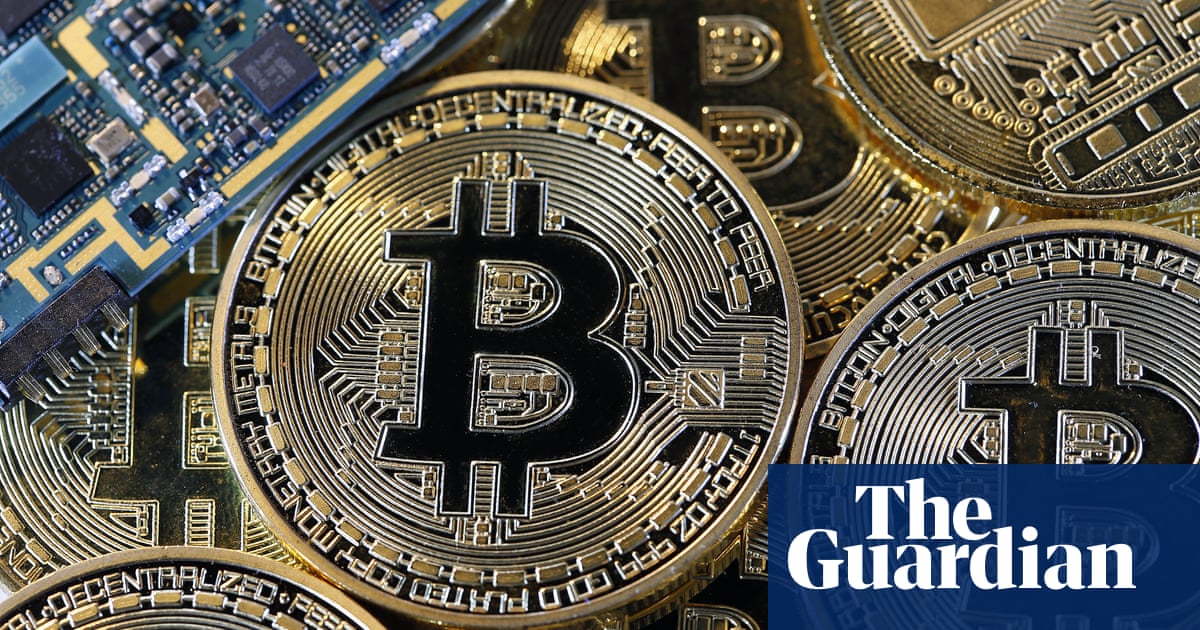 Watch out, crypto-heads the taxman cometh. The Internal Revenue Service has begun mailing more than 10,000 letters to cryptocurrency holders warning of stiff penalties if they fail to report income or pay tax on crypto transactions.

The service is sending out three variations of one letter, depending on the information it has on the recipient, reported the Wall Street Journal.

One version asks recipients to sign a statement declaring, under the penalty of perjury, that they are in compliance with tax rules that treat digital currencies like bitcoin as investment property akin to stocks or real estate.

The list of names appears to come from a database containing 13,000 accounts holders who have bought, sold, sent or received digital currency worth $20,000 or more between 2013 and 2015.

Coinbase, a digital currency exchange, handed the database over to the IRS in March 2018 under a federal court order. Although the IRS has declined to reveal if the recipients stem from information obtained from Coinbase, the service has previously indicated its belief that few cryptocurrency investors appear to be paying taxes due on sales.

Tax lawyers have told clients that threats to bust cryptocurrency holders for tax evasion should be taken seriously. Since 2009, more than 56,000 Americans who hid money in offshore accounts have paid more than $11bn to resolve tax issues.

William Perez, a tax accountant at the online tax filing and advisory service Visor, told the Guardian last year he had noticed that accountants are often unwilling to familiarize themselves with crypto-accounting rulings.

Among crypto-investors, I see resistance to reporting it, he says. Then theres another group whove got a 1099 [tax form] from Coinbase but they dont know what it means.

After a meeting of the international Joint Chiefs of Global Tax Enforcement (J5) in June, Fort warned that the J5 group had found innovative ways to tackle these problems, remove barriers, and develop processes to tackle crypto-crime.

It is not a good time to be a tax criminal on the run. Your days are numbered, Fort added.

Whitefish Energy, a Montana-based company from the hometown of Interior Secretary Ryan Zinke, was awarded...

In the heat of the presidential election campaign last year, Xeni Jardin, a journalist and...

Attorney general says inquiry into practices of platforms for trading Bitcoin and other currencies is...

Image: Shutterstock / Ivelin Radkov Let’s be honest, how many of us really read the...

Bitcoinon , maybe it’s time for you to expand your horizons and invest in a...