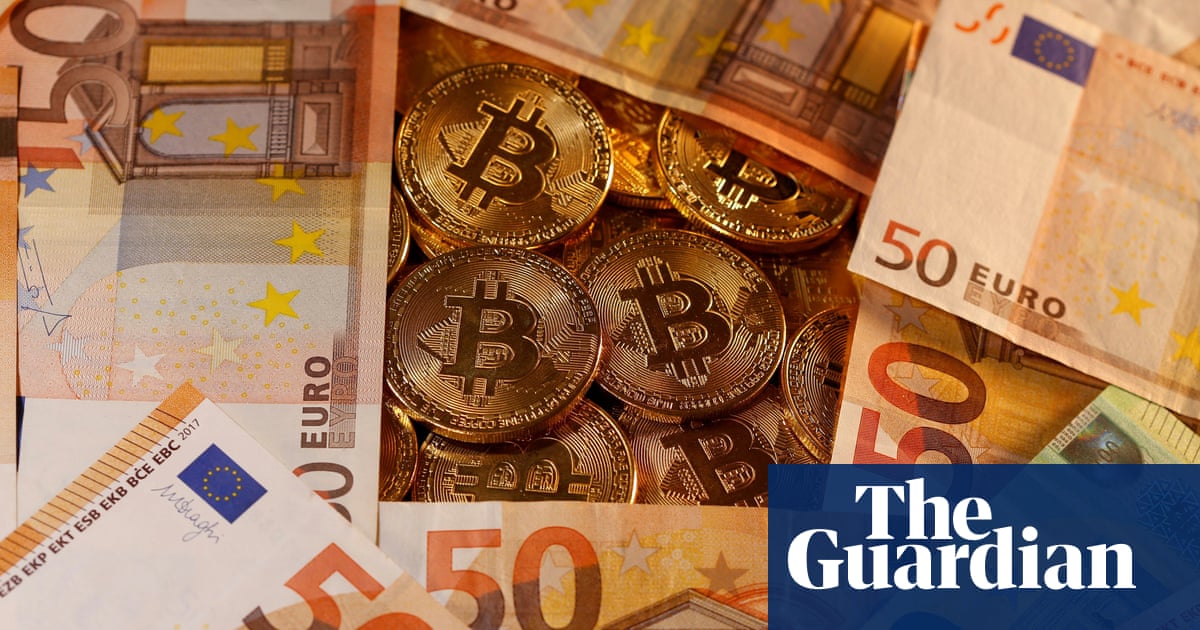 In early 2017 Clifton Collins, an Irish drug dealer, had a dilemma: where to hide the codes of his illicit 55m (46m) bitcoin fortune.

His solution was to print them on to an A4 piece of paper and stash it in the aluminium cap of a fishing rod case kept at his rented home in Farnaught, Cornamona, County Galway. It seemed a good idea at the time.

Then three things happened. Police arrested Collins after finding 2,000 worth of cannabis in his car. He was sentenced to five years in jail. The landlord of the Galway house had it cleared out, resulting in Collins possessions being taken to a dump.

The codes are now missing, meaning the accounts cannot be accessed.

According to the Irish Times, which first reported the story, workers at the dump told the Irish police force, the garda, they remembered seeing discarded fishing gear. Waste from the dump goes to Germany and China to be incinerated. The fishing rod case has never been found.

Collins, 49, has apparently told the garda he has come to terms with the loss of the fortune and considers it punishment for his own stupidity.

The high court in Dublin ruled this week that Collins had forfeited the accounts because they were proceeds from crime.

Originally from Crumlin, a working-class district of Dublin, Collins worked as a security guard and a beekeeper he won awards for his honey before cultivating cannabis full-time from around 2005.

He used rented properties around Ireland, including the house in Galway, to grow crops, which he harvested, packaged and sold in Dublin.

Collins used the proceeds to buy 6,000 bitcoin in late 2011 and early 2012 when the fledgling cryptocurrencys value hovered around $5.

Amid wild gyrations its value rocketed. Bitcoin is currently worth $9,673 7,524). To protect his fortune from hackers Collins spread it across 12 accounts, each with 500 bitcoin. Then he stored the codes in what is probably historys most costly aluminium cap.

According to the Irish Times, the garda believe he has genuinely lost the codes.

The ultimate loser may be the Irish state. The Criminal Assets Bureau thought it had hit the jackpot when it confiscated the accounts. The mnemonic key for the bitcoin is unable to be accessed at this stage, said a garda spokesman. Authorities hope they may some day gain access.

Collins had codes to additional bitcoin accounts valued at 1.5m. Those, plus more than 100,000 in cash, have been seized.

President claims digital currency called the petro will be backed by Venezuelan reserves of gold,...

A reminder that I’m going to have Paul Vigna and Michael Casey, authors of The...

(CNN)Two US senators said they are introducing a bill on Monday that could force big...

Gangneung, South Korea (CNN)Rarely does sport become secondary on one of the grandest sporting stages...

Richard Spencer was supposed to lead the alt-right to legal victory over the nations liberal...

Apple, Visa and Exxon among biggest fallers as American and European stock markets tumble from...