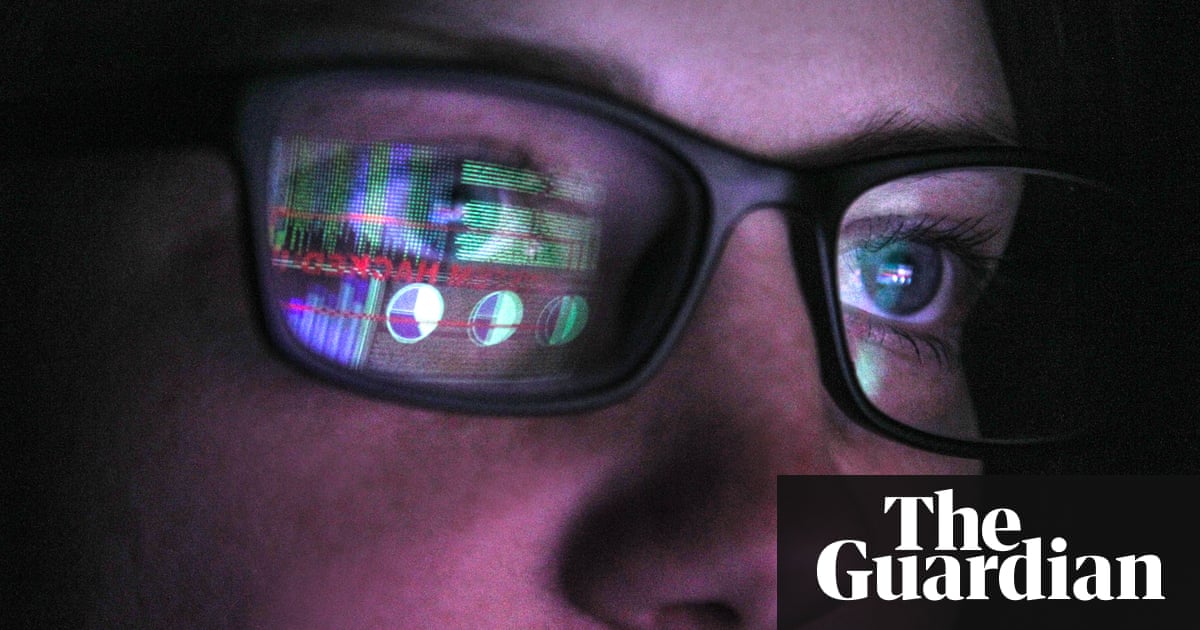 Another day, another hacking attack or, in Mondays case, another few million hacking attacks. Russia has been blamed by the US and the UK for a global hacking campaign that involves breaking into millions of computers and other devices, including wifi routers.

Tens or hundreds of thousands of the devices they have targeted are reportedly in the UK so why is Vladimir Putin apparently so keen to break into your internet connection?

First, it is highly unlikely that Putin or his intelligence agents are trying to break into your Amazon account or nick your broadband connection although criminal hackers might want both, either to steal money from you or to use your devices to mine for Bitcoin.

Intelligence agency hacks are different. Thankfully, experts say they are less worrying for most of us in the short term, at least. Agencies with the ability to hack on a large scale will often allow an attack to spread to any vulnerable device, in the hope of hitting the home computer of a useful intelligence target (or their family).

That doesnt mean that you are fine if you dont work for MI6, however: there is a much bigger pool of intelligence targets than you may think. If you work for a major computing company or a utilities network or in another area of key infrastructure, you may be more interesting than you think. Countries hack each other so that if they ever go to war they can disable important systems: if they are inside the systems of a power plant, for example, they can disrupt the grid before an attack.

It is not just Russia that gets up to this kind of activity, though: some of the biggest culprits in these information-fishing trips are Israel, the US, and, er, the UK.

In short, a global, invisible, low-level conflict is taking place across the internet and it is possible that your router has been conscripted as a foot soldier. Maybe it is worth getting your firewall and antivirus checked out after all.

Ethereum tokens (ethers) have reached $1,000 on multiple major exchanges for the first time ever....

FCC Chairman to resign over  to kill rules has reached the threshold to warrant a...

Companies often seen as a safer alternative to investing directly in bitcoin are rallying in...

(CNN)The US Treasury Department has further sanctioned North Korea for its long-established efforts to hack...

The exorbitant price gap between bitcoin futures and the underlying digital currency is beginning to...