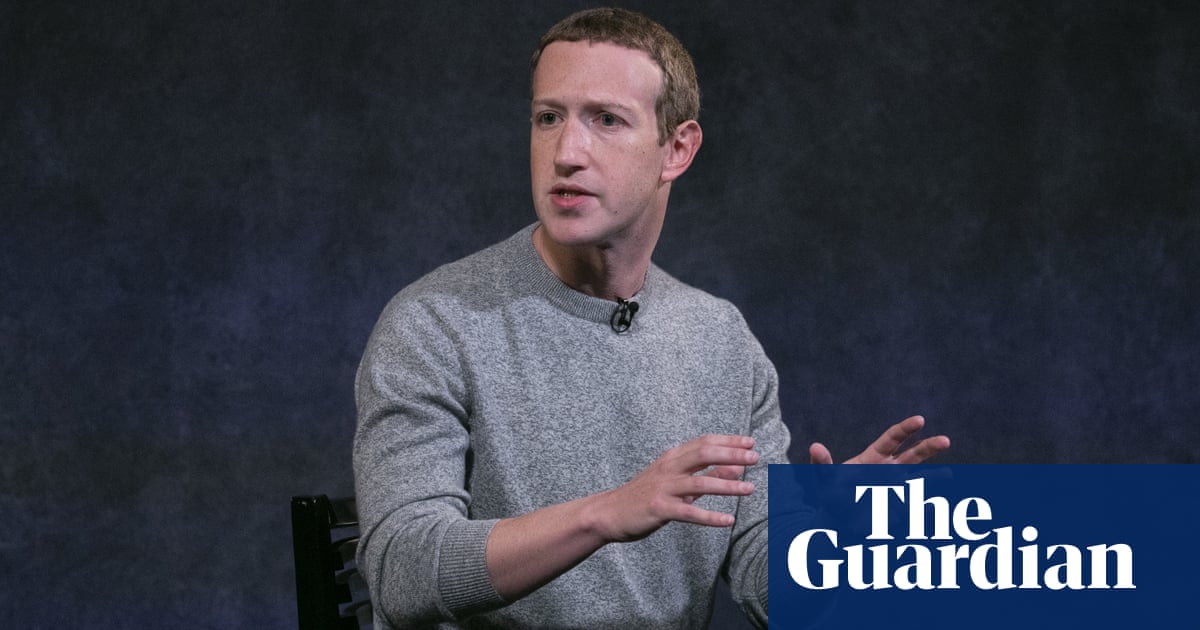 Facebooks launch of a new section on its flagship app dedicated to deeply-reported and well-sourced journalism sparked immediate controversy on Friday over the inclusion of Breitbart News, a publication whose former executive chairman explicitly embraced the alt-right.

Facebook News is a separate section of the companys mobile app that will feature articles from about 200 publishers. Fridays launch is a test and will only be visible to some users in the US.

The initiative is designed to quell criticism on two fronts: by promoting higher quality journalism over misinformation and by appeasing news publishers who have long complained that Facebook profits from journalism without paying for it. The company will pay some publishers between $1m and $3m each year to feature their articles, according to Bloomberg.

Participating publications include the New York Times, the Washington Post, the Wall Street Journal, BuzzFeed, Bloomberg and ABC News, as well as local newspapers such as the Chicago Tribune and Dallas Morning News.

Facebooks chief executive, Mark Zuckerberg, paid tribute to the importance of high quality journalism in an op-ed published in the New York Times, which referenced how the news has held Facebook accountable when weve made mistakes.

Zuckerberg also alluded to the power that Facebook will have to influence the media, stating: If a publisher posts misinformation, it will no longer appear in the product.

The op-ed does not reference the inclusion of Breitbart News, but the outlet is notorious for its role in promoting extreme rightwing narratives and conspiracy theories. Thousands of major advertisers have blacklisted the site over its extreme views.

Founded in 2005 by conservative writer Andrew Breitbart, Breitbart News achieved greater influence and a wider audience under its executive chairman Steve Bannon, who went on to run Donald Trumps presidential campaign in 2016. For years, the publication used a black crime tag on articles and promoted anti-Muslim and anti-immigrant views.

Were the platform for the alt-right, Bannon told a reporter in 2016.

In 2017, BuzzFeed News reported on emails and documents showing how the former Breitbart tech editor Milo Yiannopoulos had worked directly with a white nationalist and a neo-Nazi to write and edit an article defining the alt-right movement and advancing its ideas.

Facebook has long faced scrutiny for its reticence to police white nationalism and far-right hate on its platform. In July 2017, the Guardian provided Facebook with a list of 175 pages and groups run by hate groups, as designated by the Southern Poverty Law Center, including neo-Nazi and white nationalist groups. The company removed just nine of them.

Following the deadly Unite the Right rally in Charlottesville in August 2017 which was organized in part on a Facebook event page the company cracked down on some white supremacist and neo-Nazi groups. Enforcement was spotty, however, and a year after Charlottesville, several groups and individuals involved in Charlottesville were back on Facebook. It was not until March 2019 that the company decided that its policy against hate should include white nationalism, an ideology that promotes the exclusion and expulsion of non-white people from certain nations.

Asked about the inclusion of Breitbart News at a launch event for Facebook News in New York, Zuckerberg declined to comment on any specific firm but added, I do think that part of having this be a trusted source is that it needs to have a diversity of views in there. I think you want to have content that kind of represents different perspectives, but also in a way that complies with the standards that we have.

The Facebook CEO faced harsh questioning from lawmakers this week, when he testified at a hearing of the US House of Representatives financial services committee. Though the hearing was putatively about Facebooks plans to launch a cryptocurrency, several representatives pressed Zuckerberg on his companys poor track record on complying with US civil rights laws, as well as policing hate speech.

During an exchange about the companys decision to allow politicians to promote misinformation in paid advertising, the Democratic representative Alexandria Ocasio-Cortez pressed Zuckerberg on the inclusion of the Daily Caller, which she called a publication with well-documented ties to white supremacists, in the companys third-party fact-checker program. In 2018, the Atlantic revealed that a former deputy editor of the Daily Caller also wrote under a pseudonym for a white supremacist publication.

Police are warning residents of a Chicago suburb to avoid helping “zombie dogs” because they...

Editors note: This story has been updated based on new information from federal authorities to...

Reports of the death of Bitcoin in India have been greatly exaggerated. On Thursday a...