The social media giant is set to unveil its second-best results this week, despite a privacy ruling and fears over Libra 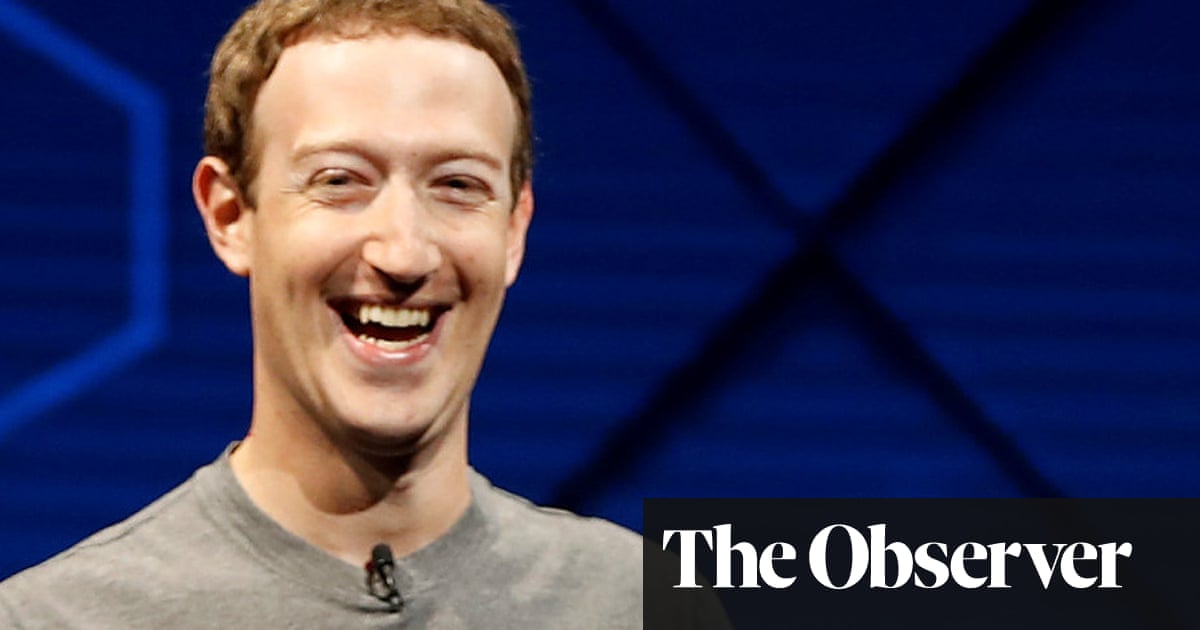 Facebook is expected to report its second most profitable quarter ever on Wednesday, even in the wake of a $5bn (4bn) fine and an unprecedented level of scrutiny over its plans to launch a new global currency.

While regulatory struggles and digital money plans have hogged the spotlight in recent weeks, investors and analysts remain convinced that the social media juggernaut can continue to expand.

Facebooks share price has risen by more than 50% this year, more than double the rate of increase on the broader Nasdaq composite index. Investors have shown a remarkable stomach for unpalatable news: in April they shrugged off the $5bn hit from the US Federal Trade Commission over privacy violations. Shares are about 8% above their level on 16 March 2018, on the eve of Observer revelations that Cambridge Analytica harvested millions of user profiles to target users with political advertisements.

Neither does the company yet appear to have been affected by the backlash against Libra, the digital currency it hopes to launch across the world. Regulators and politicians from US Democratic presidential candidates to the Bank of Englands Mark Carney have promised to make Libra one of the most heavily scrutinised technology launches in history.

Mark Zuckerberg, who founded the firm 15 years ago, appears to be so concerned by the wave of controversies that he launched a set of hour-plus podcasts to discuss topics such as free speech, democracy and the law.

Yet despite setbacks, investors are expected to focus on the more prosaic realities of user growth and revenues when Facebook reveals results after the market closes on Wednesday.

The California-headquartered company is expected to reveal profits of $5.4bn for the three months to June, according to an average of estimates collected by S&P Global Market Intelligence. If the analysts are correct, that would represent Facebooks second-best quarter on record, beaten only by the bumper $6.88bn profits made in the final three months of 2018.

In those results, Facebooks rising revenues up by 30% year on year to $16.6bn mollified investors who had been spooked by research suggesting that US and European markets might be reaching saturation point. Facebook estimates it has two billion daily active users of at least one of its family of apps Facebook, Instagram, Messenger and WhatsApp.

However much sound and fury it faces in the political sphere, Facebooks potential to keep on reaching new users in emerging markets such as India has pushed its valuation to above $570bn in recent days back towards the high-water mark of $624bn hit a year ago. Analysts will be on the lookout for growth in revenue per user in markets that are still expanding at a rapid clip.

It may not all be plain sailing. The potential for a jolt was underlined last week by Netflix, after the streaming service, also listed with Facebook on Nasdaq, fell short of its own forecasts for new subscribers, according to Alex DeGroote, an independent media analyst.

Investors may now just be thinking, Weve had an extremely good ride; lets press the button [to sell] and take stock, he said.

Facebook executives had guided the market to understand 2019 as a transition year, with lower revenues and higher spending as the company reorients towards more visual advertising formats such as its Snapchat-esque Stories features and spends more on human editors to combat fake news.

They [tech firms] do hit speed bumps, and sometimes it can be quite abrupt, DeGroote said.

Hong Kong (CNN Business)The death of a Canadian entrepreneur has left a huge stash of...

Digital currencies and the software developed to track them have become attractive targets for cybercriminals...

Xage is working with utilities, energy companies and manufacturers to secure their massive systems, and...

Tia, the company that launched with an app providing health advice and period tracking for...

Washington (CNN)Barack Obama is done being on ballots, but there will be ample opportunities to...